Download HTC U11 Plus Launcher APK for All Android

Download the latest HTC U11+ Launcher APK which can be installed on Any Android device. HTC launched the HTC U11+ smartphone in November 2017. The phone sports a 6.00-inch touchscreen display with a resolution of 1440 pixels by 2560 pixels.

The HTC U11+ is powered by 2.45GHz octa-core Snapdragon 835 processor and it has 4GB of RAM. The phone packs 64GB of internal storage which can be expanded up to 2GB via a microSD card. In the camera department, the HTC U11+ packs a 12-megapixel primary camera on the rear and an 8-megapixel front shooter for selfies. 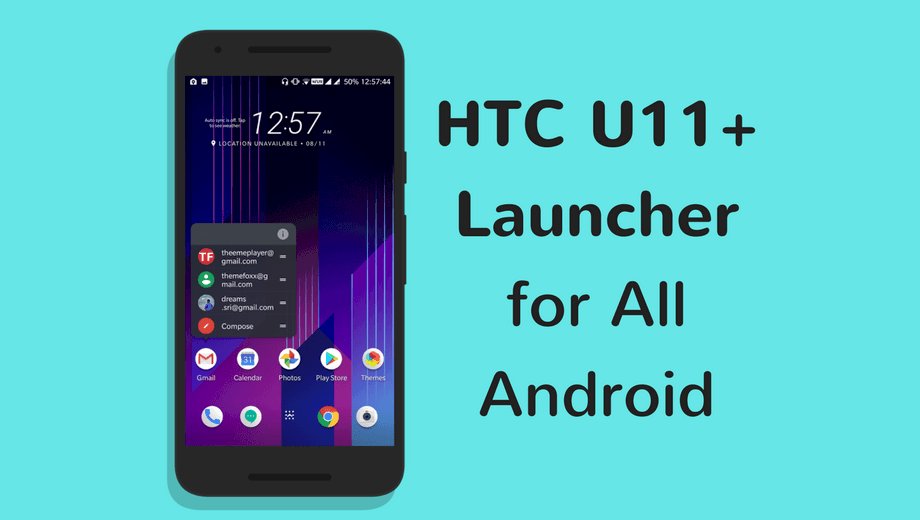 The HTC U11 Plus runs Android 8.0 and is powered by a 3930 mAh non-removable battery. Today, we are bringing you the HTC U11+ Launcher [also called HTC U11 Plus Swipe Anywhere Launcher] APK which can be installed on any Android device.

The HTC U11 Plus launcher [HTC Sense 9 Launcher] is extracted from the recently released HTC U11+ smartphone running the latest version of Sense, Sense 9, and works great on All Android devices. The launcher is also called as “HTC U11 Swipe Anywhere” launcher because, you can swipe down the homescreen to expand the notification shade and swipe up to go to the App Drawer. Below are a few features of the launcher:

The HTC U11+ Launcher is lightweight and works really fast. Below are a few screenshots of the launcher:

You need two APK files to make sure everything works in the HTC Launcher. One is the Launcher APK file and the other is the HTC U11 Plus Weather Widget APK. Grab then both from below:

Install HTC U11+ Launcher APK on Any Android

This Sense 9 HTC U11 Plus launcher does not need root to work and can be installed on any Android device. Simply download file > move it to you phone > install it as normal APK! 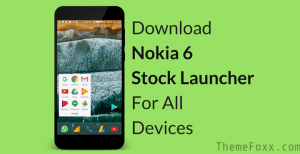 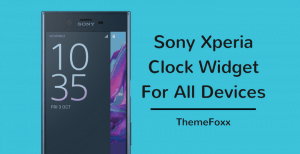