Samsung One UI 4.0 is the latest update to Samsung’s homemade skin that runs on top of stock Android. One UI has evolved quite a bit in the recent times and has become more modern looking. It is also important to note here that One UI 4.0 is the first official version that runs on top of Android 12. As always, this update also brings a major visual overhaul with new color schemes and icons and themes. 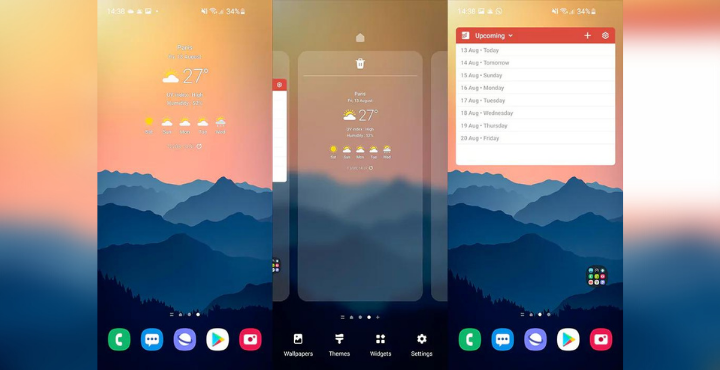 The One UI 4.0 update is available for Samsung Galaxy S21 and is planned for older devices in the coming weeks. But that doesn’t mean you can’t get a taste of it yet. You can install the Samsung One UI 4.0 Launchers APK right now on your Samsung Galaxy device.

Please note that the One UI 4.0 Launcher APK can be installed on any Samsung Galaxy phone running Android 11+. You do not need root to install this APK file.

How to Install One UI 4.0 Launcher APK

Once installed, open the launcher and you will be greeted with the One UI 4.0 Experience. You have the option to customize multiple things such as the home screen layout, home screen grid, and apps screen grid. You can also enable the apps button (or choose to keep all the apps in home screen) and also there is an option to access the notification panel by swiping down on the home screen. 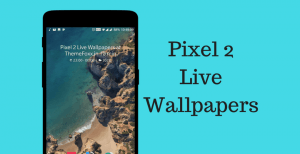 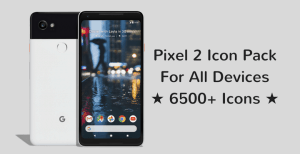 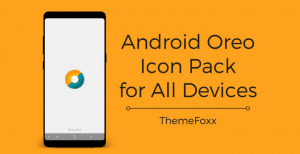