Download the Xperia Album App APK a.k.a Xperia Gallery App APK which can be installed on any Android devices. No root required to install this on any Android! SONY is one of those manufacturers who like to keep the Skin of their Android software close to stock.

It may not be as close to stock as Motorola devices or even the OnePlus but at the same time, they do not take the same route as MIUI from Xiaomi or EMUI from Huawei. 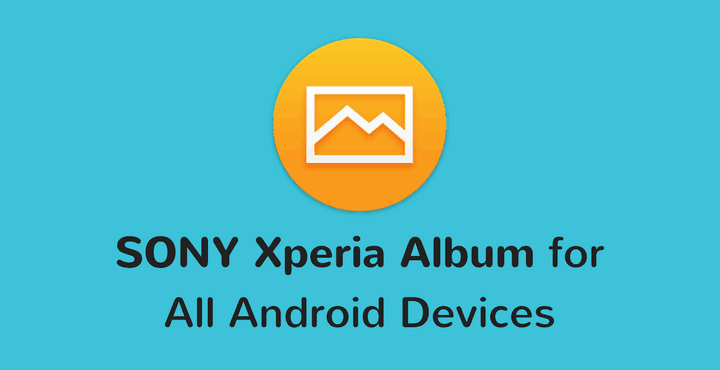 Sony keeps the basic functionality close to stock and also adds some nice options to customize the themes. It also adds its own version of core apps such as Xperia Music [Xperia Walkman], Xperia Phone Dialer, Xperia Launcher, Xperia Calculator, Xperia Keyboard and even a specially made Xperia Gallery. Since SONY’s Android skin is pretty close to stock, almost all of the SONY Xperia Stock Apps can be installed on other devices as well with minimal to no porting.

You can download the Xperia Gallery APK a.k.a Xperia Album APK by clicking below:

It is important to note here that the app does not require root access to be installed on any Android device. Simply install the APK and enjoy! 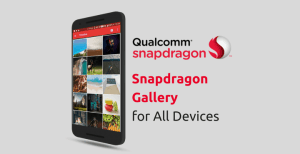 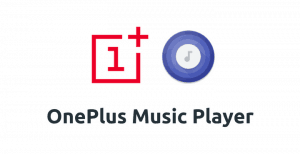