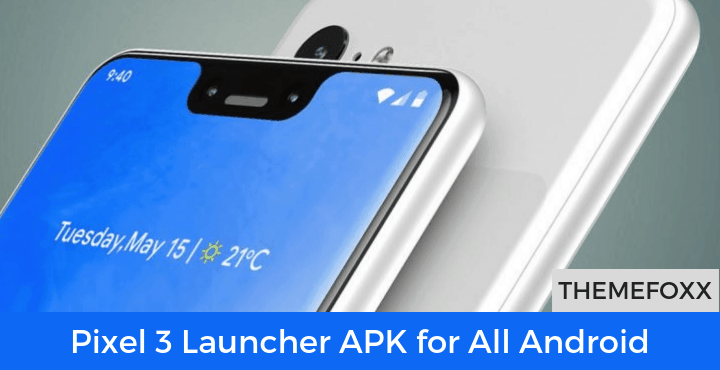 While we have not yet used the fact that Pixel 2 is old, we are already starting to see some leaks regarding the Pixel 3. Google has already rolled out the Android P Developer Preview to Pixel devices. We even brought you the Android P Ringtones and Android P Wallpapers. Now, we are starting to see a few leaks regarding the next-gen Pixel devices. Pixel 3 and Pixel 3 XL.  According to the folks at XDA Developers, the new Pixel 3 might come with a redesigned Pixel Launcher. Though the changes are not out of the world, any good change is always welcome! In this article, we will tell you how you can install Pixel 3 Launcher APK on any Android device.

We all know how Google likes to update the Pixel Launcher with every release of new Pixel devices. Google is not known to include unnecessary visual changes on Android. Last major visual overhaul took place when Android Lollipop was released. That is when Google implemented the material design guidelines for Android OS.

Google Pixel devices are shipped with almost stock Android with a little UI and functional tweaks baked right into the system. The latest Pixel 3 Launcher comes with changes related to the Google Search bar.

As you can see in the images above, the Google Search bar has been revamped to include the Google Assistant icon in the bottom search bar. Seems like Google is trying to push voice such as much as possible.

You can download the Pixel 3 Launcher APK by clicking below:

This has been tested on devices running Android 7.0. You may get different results if you are running a very old version of Android. This is the easiest way to install Pixel 3 Launcher APK file on your Android device. 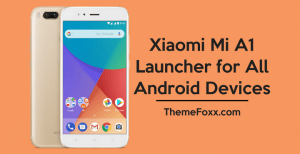 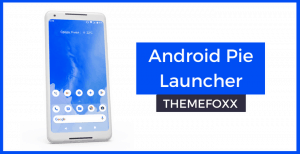 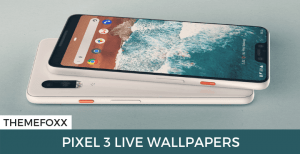 16 thoughts on “Download Pixel 3 Launcher APK for All Devices”