Download and install the latest Paranoid Android Custom ROM Camera on your OnePlus Device. OnePlus Devices are one among the most developer friendly devices after Google Nexus and Pixel. Right from the very beginning, OnePlus has been very committed to the developer community. Even though the official software updates for some of the older devices are somewhat of a question mark, the custom ROM support for the OnePlus devices has been remarkable. 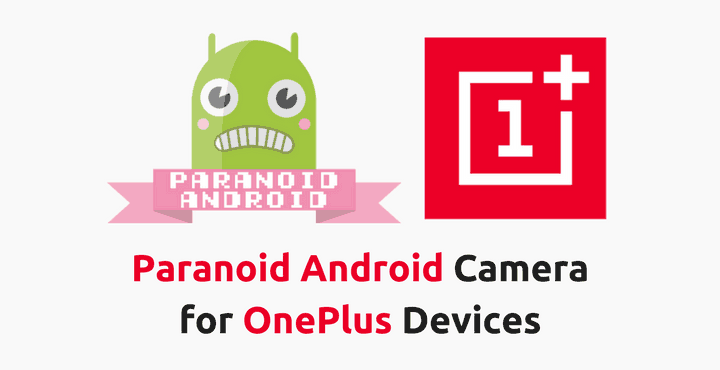 A talented developer over at the XDA Forum, who goes by the name Android-Andi has managed to port the Paranoid Android Camera to work on all OnePlus devices running Custom ROM or Stock Oxygen OS ROM. Take a look at the camera app in action:

As you can see from the screenshots above, the Paranoid Android camera does come a lot of options which users can play around with!

The Camera app has so far been tested on OnePlus 2, OnePlus 3/3T and OnePlus 5. But we are guessing that it should work fine on other OnePlus Devices as well. You can download the Paranoid Android Camera for OnePlus Devices by clicking below:

The installation of Paranoid Android Camera App is pretty simple. It does not require root or any other special method. Simply tap on the downloaded APK file and install it as normal APK and you are good to go! 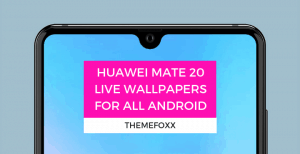