Apple makes one of the most successful and famous gadgets in the whole world – the iPhone. Ever since the original iPhone was released, there has been a lot of changes in the smartphone industry and we sure have come a long way. 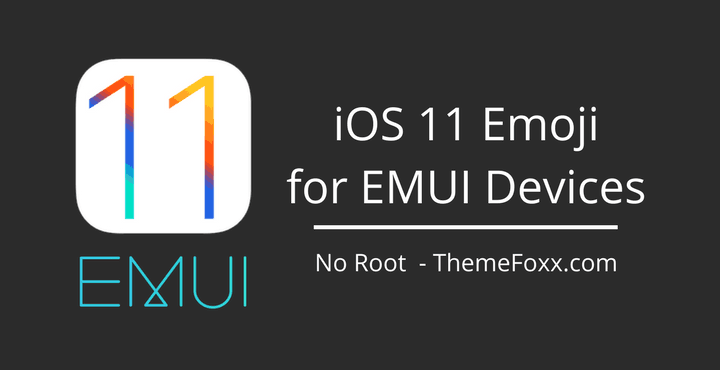 Android has made its debut and has become the world dominant mobile operating system. One of the reasons why Apple is was able to still hold on its own in an Open Source world is its software – iOS. iOS is very simple, clean and minimal. It may not be for everyone, but it sure has some hardcore fans. Today, we are bringing you the iOS 11 Emoji Theme for your Huawei device running EMUI.

The below versions of EMUI are supported by this theme:

If you have to get the iOS 11 Emojis on Android devices from other manufacturers, you might need root and a custom recovery. But thanks to the Huawei EMUI theme option, we can get the iOS 11 Emoji on our Huawei and Honor devices running EMUI by simply installing a theme. Here are a few Emoji which are newly made available in the latest iOS 11.2 beta: 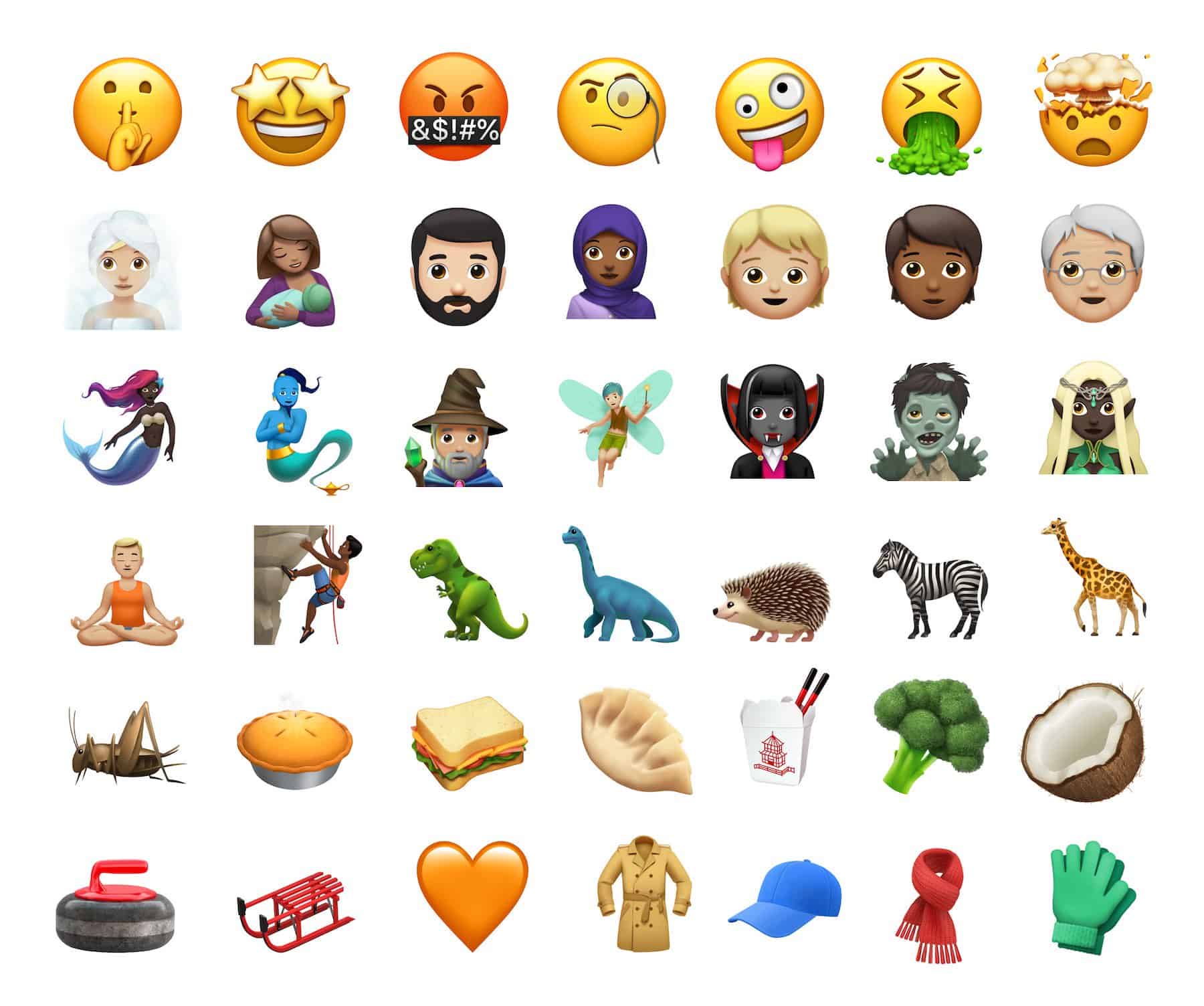 You can download the iOS 11 Emoji Theme for all EMUI devices by clicking below:

How to Install and Use iOS 11 Emoji Theme for EMUI 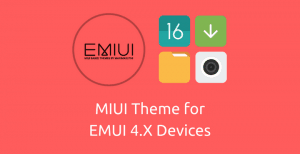 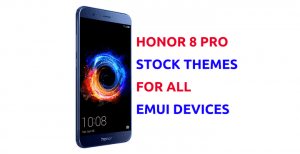 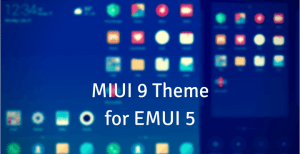