Huawei launched the Honor 8X smartphone in September 2018. The phone sports a 6.50-inch touchscreen display with a resolution of 1080 pixels by 2340 pixels. The Huawei Honor 8X is powered by 2.2GHz octa-core processor and it comes with 4GB of RAM. The phone comes with 64GB of internal storage which can be expanded up to 256GB via a microSD card. In the camera department, the Huawei Honor 8X packs a 20-megapixel (f/1.8) + 2-megapixel primary camera on the rear and a 16-megapixel front shooter for selfies. 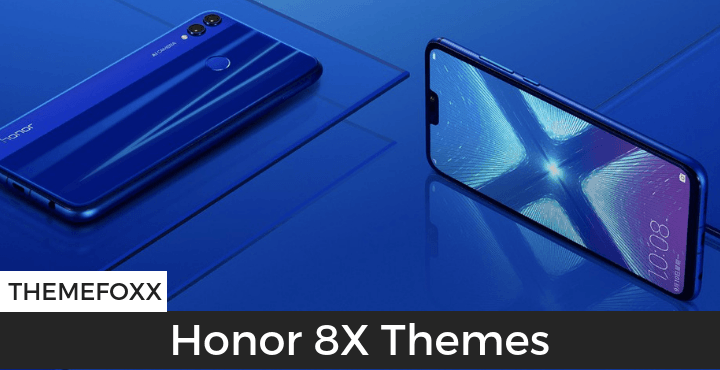 The Huawei Honor 8X is powered by a 3750mAh. It measures 160.40 x 76.60 x 7.80 (height x width x thickness) and weighs 175.00 grams. With that being said, we now have the full collection of Huawei Honor 8X themes for download. Read ahead to know more and download all the Huawei Honor 8X Stock Themes.

The Huawei Honor 8X comes with a total of 4 Preloaded stock themes. All the themes are extremely colorful and beautiful; after all, they are specially designed for Huawei flagship smartphone! Below are the themes that come pre-installed with the Huawei Honor 8X:

Below are a few screenshots of the themes in action: 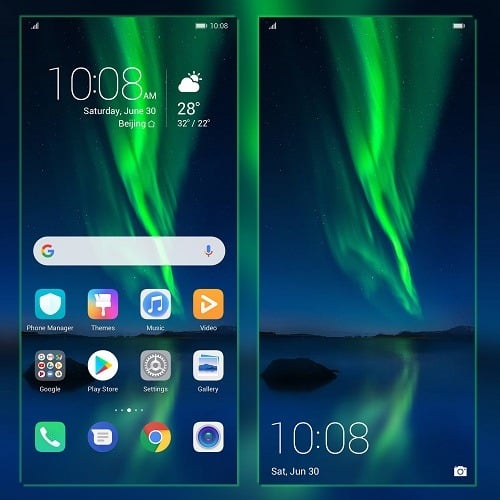 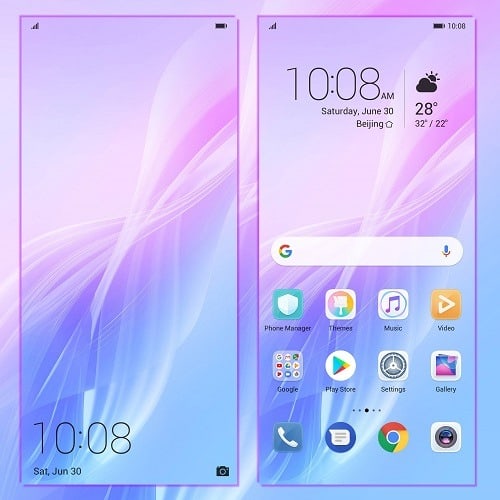 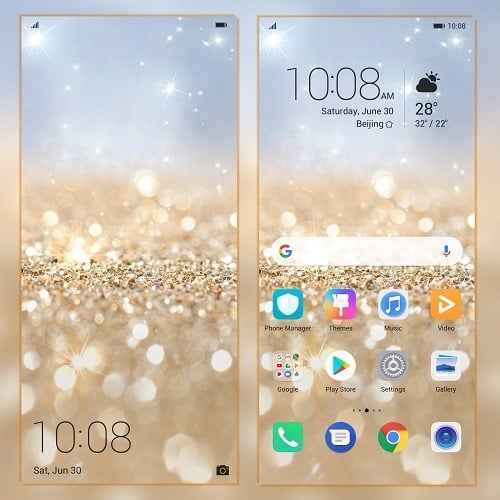 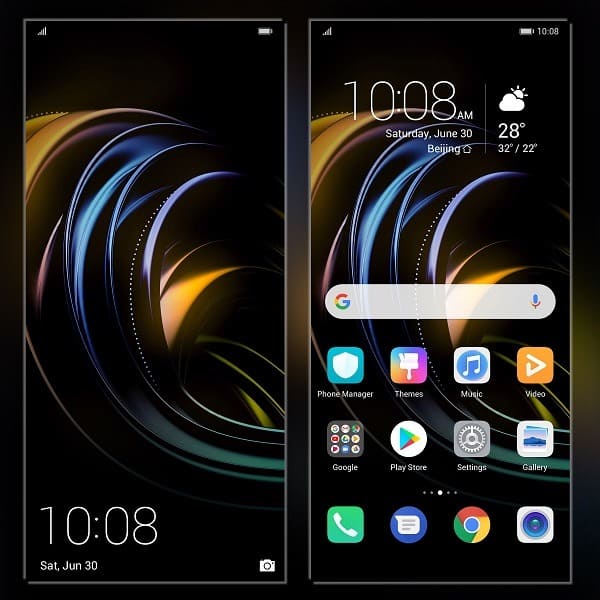 You can download the complete collection of Huawei Honor 8X Themes for all EMUI devices by clicking below:

Those were all the Huawei Honor 8X Themes. Download them and try them on your Huawei/Honor device running EMUI. Do let us know if you run into any issues! 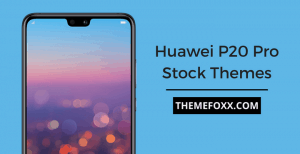 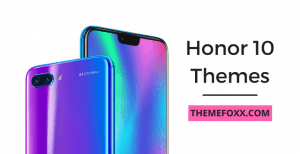 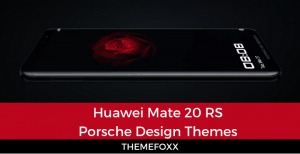 1 thought on “Download Honor 8X Themes for All EMUI Devices”