The widespread availability of Android O (possibly, Oreo?)  is just around the corner. Google has already released 4 version of Android O Developer preview which means the official availability of the final version is imminent. While the latest version, Android O, does bring a lot of improvements under the hood – there are some notable visual changes too. The main attraction are the icons, which now look more consistent than the previous icon sets. A lot of designers and developers are already inspired by the Android O look and feel. One such developer, App_Labs, has developed a wonderful Android O theme for All EMUI 5 devices. Read ahead to know more and download Android O EMUI theme hwt and apk. 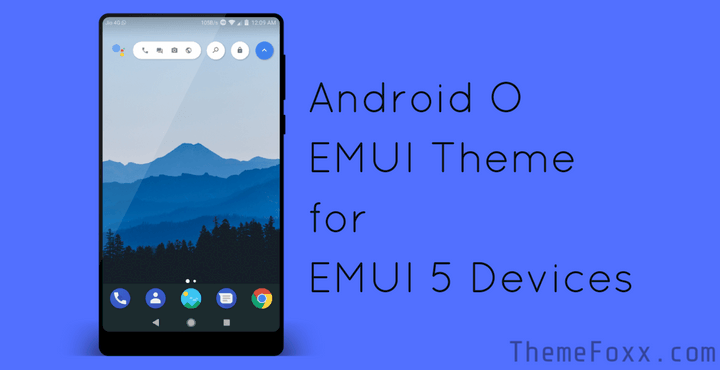 Below are a few screenshots which show the Android O EMUI theme in action:

You can download the Android 8 Oreo EMUI themes by clicking below:

There are two versions so of the themes, one with font and another one without. Grab them both below:

Or else, you can also grab it from the Google Play Store by clicking below: 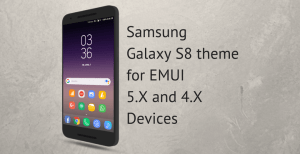 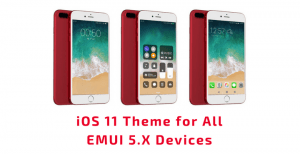 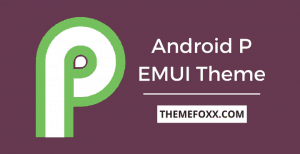